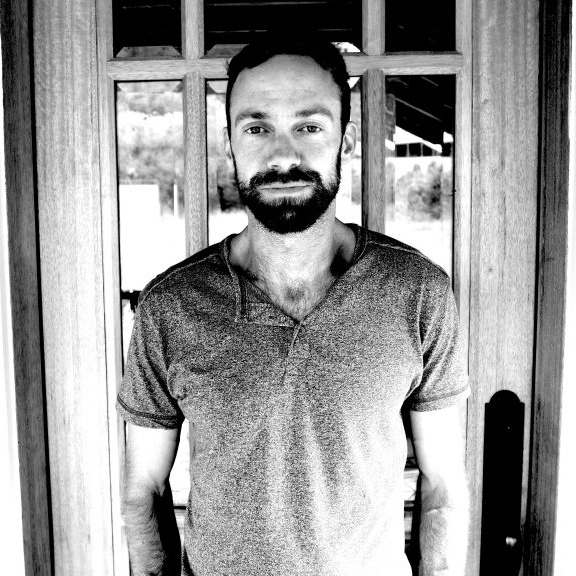 SRDB president and founder Andrew Must was born and raised in the Lobelia community in Pocahontas County, West Virginia. Although he did not imagine during high school that he would go into construction or manual labor, he had a summer job in construction after graduation from Pocahontas High School, and it changed the way he thought about work. He entered Wittenberg University in Ohio in the fall of 2002 and transferred to West Virginia University for his final two years, spending one semester abroad in Denmark and earning a degree in geography.

His love for building led him to work construction jobs in summers during college. After he spent a year traveling after graduation, the mountains called him home and he began taking on small jobs on his own. His first challenge was the renovation of a Civil War era log cabin owned by his aunt. Although he only had his summer experience under his belt, he was a quick learner and turned to books and advice from knowledgeable neighbors in the trade to sharpen his skills. Recruiting help from friends for that project and other small jobs, he began building the framework for his own company. He officially got a contractor’s license in 2011 and created Seven Rivers Design+Build.

As the company grew, he realized that he needed to expand his understanding of how to run the company effectively while providing the best possible experience for clients. In 2016, he enrolled in the MBA program at Bard College in New York. Because it was a low residency program, he was able to do much of the work online, although he did travel to New York for long weekends in between Seven Rivers projects. The focus of his MBA was sustainability, exploring new and progressive business models all colored with the idea that a successful business should embrace values beyond profit for the benefit of the community.

Andrew continues to guide Seven Rivers’ ethos as the company expands and draws on the creativity & expertise of the company’s many skilled employees.