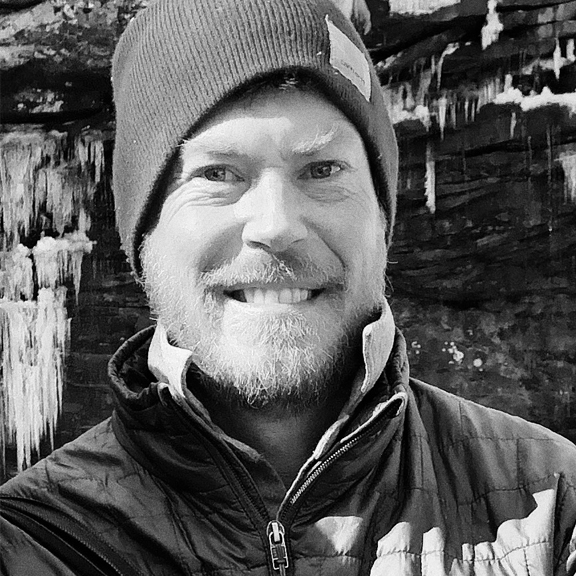 Ezra grew up in Lobelia, WV and knew Andrew from a very young age.  At 16 years old, he took his first job as a carpenter's helper and also helped his dad on multiple construction projects.  After high school, he traveled and worked in various places around the country, then joined the US Coast Guard.  He made his way back to WV and began working with Andrew in 2008.  He helped create SRDB in 2011, and worked there until 2016, when he decided to take a break from the East and moved out west to Utah.  There, he started a construction company with his brother-in-law building luxury homes from framing to finishing. After three years, the hills called him back home in 2019 to work again with SRDB.  He values the feeling of camaraderie within the company and loves being able to work outside while staying active.  When he's not working, Ezra loves hunting, fishing, camping, and spending time with his two daughters and wife Adrienne.