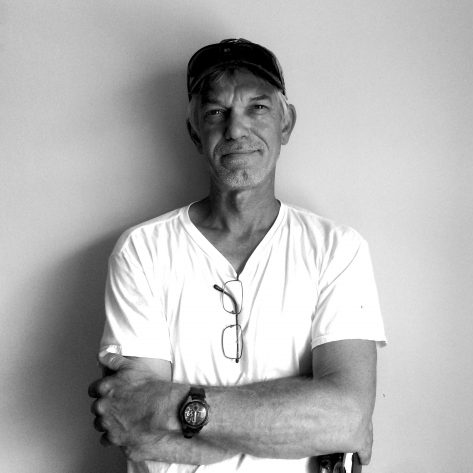 Wisconsin native John Meyer started out to become an electrical engineer, but fate and a lack of enthusiasm for college classes directed him to a career in construction instead. His family moved to the Washington, D.C. area from Wisconsin farm country when he was in high school, and he stayed there for 30 years. At age 18 he got his start in construction, working his way up from laborer to production manager. During that time he gained experience building just about anything you can think of, eventually starting his own decking company. He later did production management in Arlington, Virginia, for a high-end remodeling company.

In 2013 he escaped the metro madness and moved to Pocahontas County, West Virginia, where he met Andrew Must and after a few years began working for Seven Rivers. In his role as operations manager John is a key contact for clients, helping ensure that their vision for the project is being realized in the most cost effective and gratifying way. His internal role is overseeing the work of site managers to ensure that projects unfold smoothly and efficiently. He takes pride in the quality craftsmanship that goes into every Seven Rivers project and in keeping the focus on what is important to clients.

John still holds onto his “midwest values” and loves working with the people of the Mountain State. He currently is carving out a new life up on a mountainside in his “forever home” in northern Greenbrier County with his new best friend and wife Connie.